?Alan Pardew has backed his West Brom side to turn their fortunes around after a battling draw on home soil against a resurgent Everton.

The Baggies had the Blues under the cosh for large portions of the Hawthorns clash, but ultimately failed to end their 18-match winless run with a crucial victory to haul themselves out of the relegation zone.

Speaking to ?Sky Sports after the contest, Pardew stated that it was disappointing not to secure a much needed three points, but that the signs were positive heading into the rest of the festive period.

He said: “It should have been a victory. As a manager it’s not often you see the ball flashed across the box that many times for you team and not one go in.

“We had two or three moments today that should have really gone in the back of the net, but from goalkeeper all the way through, we played very well without actually hitting the net, which is what it’s all about if you want three points.

“We’ve taken a point today, we deserved more, we’ve just got to find that little extra whatever it is, but we’re definitely a side. We looking more comfortable and confident going forward, and it’s just about getting that win now.

“We’ve got 17 game to go, if we play at that level, restrict sides to the two of three breakaways like Everton had, I’d be very happy and we’d get the points we need.

“We need to turn up and play like that every week, that was probably the best 90-minute display we’ve had. We were good all the way through and really should have won.”

One blot on West Brom’s day was the loss of Salomon Rondon to a hamstring injury 50 minutes into the contest, and Pardew hoped that his squad wouldn’t be with further unnecessary injuries heading into the New Year.

He added: “We can’t afford to lose players so we are sweating on him a little bit. He’s been very important since I’ve been here as well as under Tony [Pulis]. He’s a big player.

“But it’s difficult to understand why we haven’t won that today but we go to the next game. It was a sound performance, our fans were brilliant and with us, we thank them.” 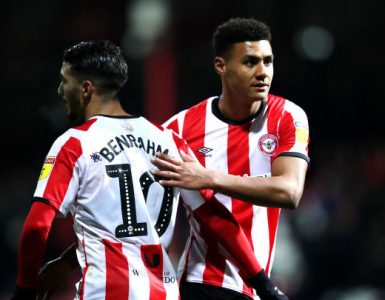 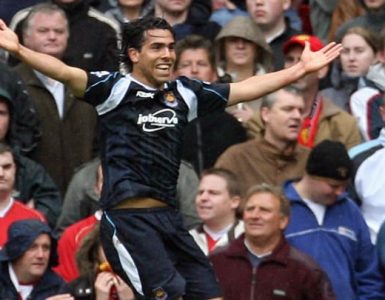 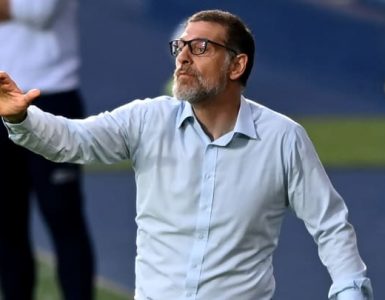