The priority remains for the 2019/20 season to be completed when it is safe to do so and leagues around Europe have now been granted greater flexibility following FIFA’s announcement that the campaign can be indefinitely extended to allow that to happen. “We face a £1bn loss, at least, if we fail to complete Season 2019/20 and further losses going forward if the seriousness of the pandemic deepens and extends into the future,” Masters wrote in a letter to parliamentary sports committee chairman Julian Knight.

A number of Premier League clubs have so far made use of the government’s Job Retention Scheme that allows businesses to furlough employees, who will then be paid 80% of their normal salary out of the taxpayer’s purse up to a maximum of £2,500 per month.

Liverpool were the latest side to make that decision over the weekend, but the Reds were heavily criticised, having long built a reputation preaching a particular set of values as well as also recently announcing a £42m profit for last season. ?That decision was then reversed.

It was argued that the government scheme was never intended for big multi-million businesses to take advantage of, with many believing Premier League clubs are among those who can withstand the temporary shortfalls the coronavirus crisis has brought and weather the storm.

But Masters has defended clubs’ rights to apply for government assistance.

“We do agree with you that restraint needs to be shown by all and we and our clubs are doing just that. Individual clubs will need to make these decisions based on their own forecasts as each club will have its own unique position,” he wrote.

“The furlough scheme announced by Government is meant for the whole economy, including many enterprises which might be regarded as providing entertainment or otherwise dependent on elite talent. “Not only is our industry facing losses now, but to be realistic, we must also base our plans on full recovery being some distance away.

“Ultimately, the very heavy losses that we face will have to be dealt with or else clubs or other enterprises who depend on football for income will go out of business.” 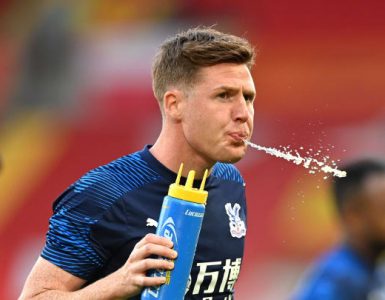 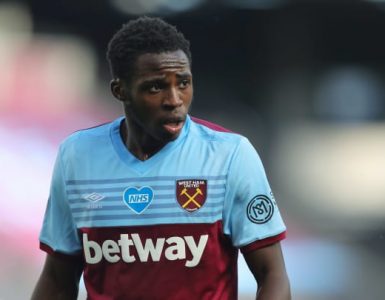 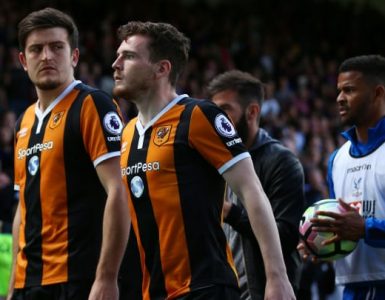