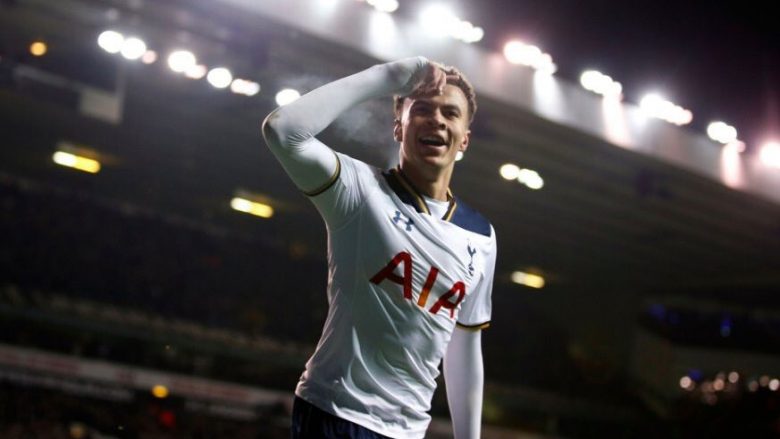 According to Don Balon, the Blues are keen to re-sign Romelu Lukaku from Everton and are also targeting the Englishman Alli.

For Tottenham’s midfielder and Everton’s striker reportedly will be offered 88 million £ for each.

Lukaku has recently turned down the opportunity to become Everton’s most paid player, while he seems to join a club that competes in the Champions League.

Alli helped Spurs to finish third and second in the Premier League, scoring 32 goals and providing 24 assists in the process. 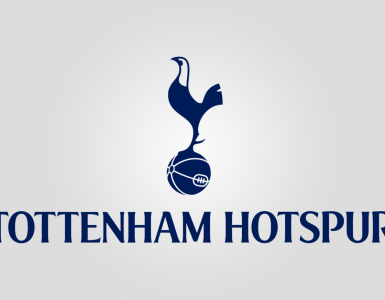 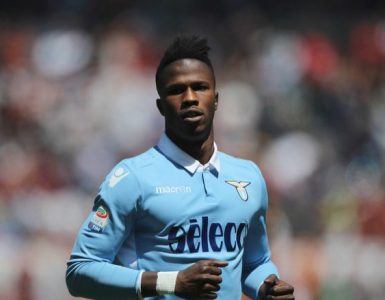 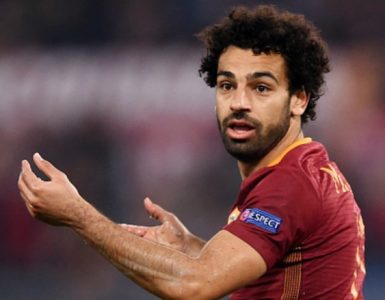 Salah will go to Liverpool.

Former known Egyptian footballer Mido has said that Mohamed Salah will still go to Liverpool. Jurgen Klopp is looking for side strikers and is ready to offer 40 million euros. “Salah will eventually pass to Liverpool. It’s just a matter...