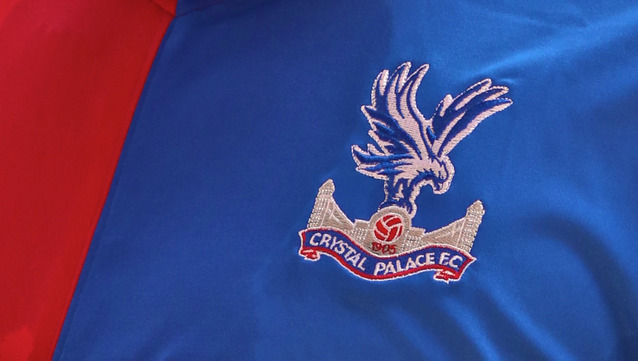 ?Crystal Palace manager Alan Pardew suggests there will be no showdown talks with chairman Steve Parish, despite admitting the club are in a crisis after a slow start to the season.

The Eagles are currently just outside the relegation zone after picking up just 11 points from 13 games this campaign, and have lost their last six Premier League matches in a run that is putting pressure on Pardew to turn the club’s fortunes around heading into the Christmas period.

However, according to ?Sky Sports, Pardew has insisted that he has the support of Parish during this time of struggle for the team after admitting to having recent talks with the Chairman, but suggests the side have to find a way out of this rut soon.

“We always have meetings and we speak almost every day so in terms of Steve and myself that relationship is strong,” said Pardew on Parish.

“The chairman and the board here have been fantastically supportive. This is a great football club and they’ve got great plans for it.

“This is a crisis at the moment. It’s a mini-crisis that we have to get through.”

Despite also suggesting that he has not been told that this weekend’s clash with Southampton is a must win, Pardew admitted to understanding that he is under pressure to get a positive result, and it has to come sooner rather than later.

“I understand the situation with the Premier League,” continued Pardew.

“I’ve got to make sure that the next result is a positive one for us. I think that pressure I will put on myself. It’s a situation where I have to get results, that’s the business I’m in.” 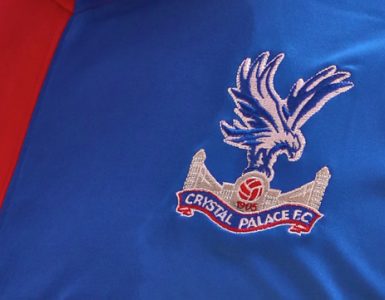 ?Crystal Place forward Alexander Sorloth, who is currently on loan at Trabzonspor, has revealed that he was left ‘terribly frustrated’ by his lack of starting opportunities during his time with the Eagles.  Sorloth made the switch to...

?Scott Dann could become the first prominent English player to move to the Chinese Super League, as his Crystal Palace future remains unclear. Dann, a classically-styled English centre-back, is yet to find out whether he has a future under new... 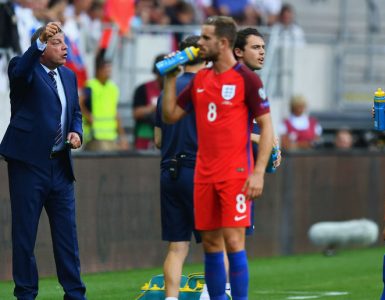 It’s official Big Sam saved yet another struggling side from the dreaded drop this season and Crystal Palace live to fight another day in the Premier League.  In December, the Eagles brought in Sam Allardyce, the best survival expert since Tom...