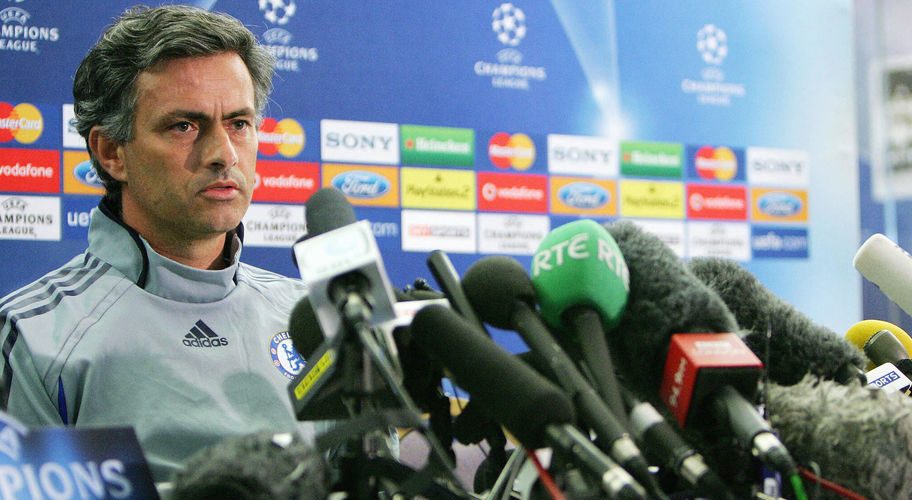 Antonio Conte has made a magnificent start to his managerial career at Chelsea.

The Italian has lost only three games this season and took his Stamford Bridge side on a run which included 13 victories in a row, meaning they currently sit eight points clear at the top of the Premier League.

Conte is not the only one to have an immediate impact at a new club though, so here is a list of seven managers who were also an an instant hit. Expect to see a few more former Stamford Bridge bosses.

The self-confessed ‘Special One’ arrived at Chelsea as a Champions League winner with Porto in the summer of 2004. By December the Blues were top of the Premier League, and by March they had won the League Cup – beating Liverpool 3-2 in extra-time.

May saw Mourinho secure the west London club their first league title in 50 years; in doing so Chelsea set a record points haul of 95 and conceded the least amount of goals in a season (15).

The current Manchester United manager then backed that up with a second successive Premier League title, and his fourth domestic title in a row. After receiving his medal, he promptly threw it into the crowd at Stamford Bridge, along with a replacement he was given straight after.

Manuel Pellegrini became only the fifth manger outside of Europe to manage in the Premier League when he took over at Manchester City in June 2013.

The quiet and mild-mannered Chilean set about turning the blue half of Manchester into an attacking force. By the 18th January 2014, Pellegrini’s side had scored 100 goals in all competitions and it had taken them just 34 games.

On the 2nd March, Manchester City secured the League Cup with a 3-1 victory over Sunderland; and in May the Etihad Stadium witnessed a 2-0 victory over West Ham to secure the League title.

Pellegrini had also become the first coach outside of Europe to win the Premier League.

Roberto Di Matteo was appointed caretaker manager of Chelsea in March 2012 after the dismissal of Andre Villas-Boas. The post was temporary until the end of the season, when the situation would be looked at again depending on how the Italian had done.

During those three months, Di Matteo afforded himself legendary status at Stamford Bridge. He immediately overturned a 3-1 deficit against Napoli in the last 16 of the Champions League, a remnant of the Villas-Boas era, and this was followed up with an epic semi-final victory against Barcelona, including a 2-2 draw at the Camp Nou.

In May of 2012, Di Matteo’s Chelsea side beat Liverpool 2-1 in the FA Cup Final, then even more incredibly, the Blues won the Champions League Final in a penalty shoot out against Bayern Munich in the Allianz Arena.

Chelsea are still the only London club to win the trophy.

Claudio Ranieri was appointed Leicester City manager in July 2015. Under former manager Nigel Pearson, the club had put together an incredible run at the end of the previous season to see them avoid what looked like certain relegation.

The Italian’s appointment was treated with skepticism in the press, with ‘The Guardian’s’ Marcus Christensen commenting: “If Leicester wanted someone nice, they’ve got him. If they wanted someone to keep them in the Premier League, then they may have gone for the wrong guy.”

What followed was the stuff of fairytales. Ranieri not only kept them in the Premier League, he only went and won it with a side ranked 5000/1 to win the league.

Ranieri won the LMA’s Manager of the Season Award and the 2016 Best FIFA Men’s Coach.

It certainly helps when you take over the management of a club if you were already a playing icon. Kenny Dalglish (King Kenny) was a firm favourite of the Anfield crowd during his playing day’s before taking over the helm at Liverpool.

Dalglish was appointed player-manager in 1985 following the retirement of Joe Fagan. The former Scottish international settled in to the dual-role perfectly, winning a league and FA Cup double in his first season. Not only did he start in the FA Cup Final against Everton, he also scored the title winning goal in a 1-0 victory against Chelsea.

The manager had literally won them the league.

June 2009 saw Chelsea appoint their fourth permanent manager in just 21 months. Carlo Ancelotti signed on an initial three-year contract, and was seen as a potential stabilising influence after the recent changes.

Not only did the Italian stabilise the club, but he turned them into the Premier League’s most prolific goal-scoring outfit. Chelsea won the league title in his first season, scoring a record 103 goals in 38 league games – including an 8-0 victory over Wigan at Stamford Bridge which secured the title.

To back up the league win, Ancelotti also won the FA Cup in that same season, beating Portsmouth 1-0 in the final; subsequently leading Chelsea to their first ever domestic double.

The Dutch maestro had been a successful player at Barcelona before he returned to manage the side at the start of the 1988-89 season. What followed was not only success on the pitch in terms of trophies, but a transformation in playing culture which still exists today.

Cruyff took the whole club and changed it’s philosophy. From the youth teams to the first team, all the club’s sides were coached in the same form of attacking football. He brought in players who are now preaching what they learnt under their Dutch coach; Pep Guardiola and Ronald Koeman are just two former pupils.

When you talk about impact, Johan Cruyff’s is still reverberating around the world. 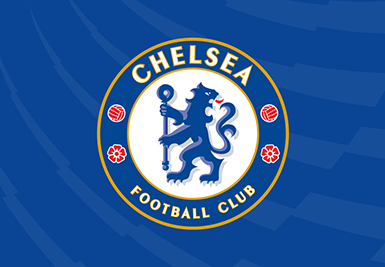 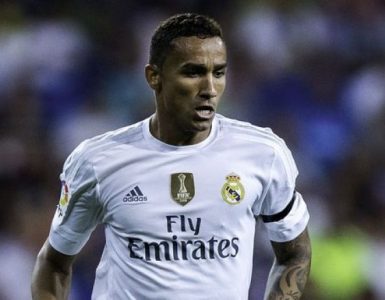 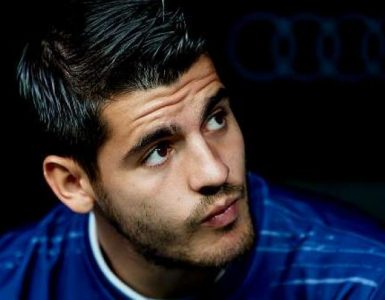