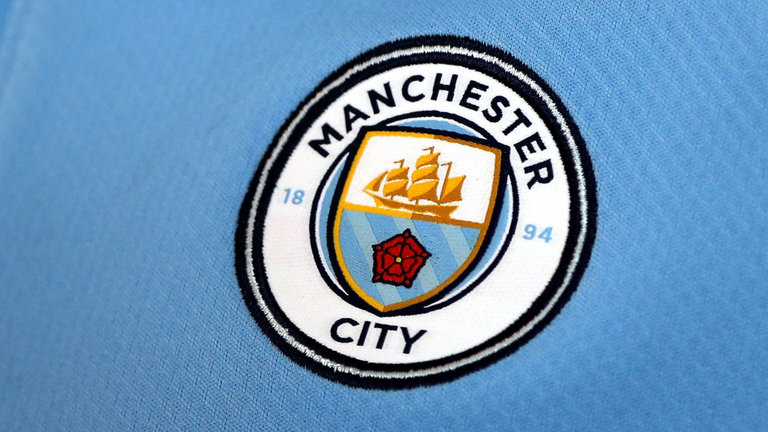 In the ongoing battle for the coveted top four positions in the Premier League, Pep Guardiola’s wounded Manchester City welcome the ever inconsistent Liverpool.

Jurgen Klopp’s side are yet to lose to a team in the top six this season and secured a 2-1 victory at home to Burnley last time out. City will be aching after their exit from the Champions League at the hands of Monaco on Wednesday night and the wounded animal will be keen to pounce on fresh prey.

Here are three key battles in what should be an enthralling fixture.

City’s most potent attacking force in recent weeks has been their young German winger, who has lived up to the high expectations that came with him after his move from Schalke.

Sane will come up against Clyne who himself loves to bomb forward. The City man may find a worthy rival when it comes to athleticism, however, the Liverpool man simply cannot resist a burst up the pitch and it could leave space for Guardiola’s prized asset.

In recent weeks, we have seen how dangerous he can be when he gets space with goals and assists aplenty. Sadio Mane may have to play a little more conservatively and drop into support his full-back more regularly.

If he gets any sniff of winning this battle on a regular basis, Sane will increase City’s chances of victory by some margin.

The much-maligned Stones seems to be the subject of previews before any City game and this one is no different.

The centre-half has endured an indifferent campaign under Guardiola’s leadership and he will once again face a tough challenge in the form of Firmino, who is expected to be fit after missing out against Burnley.

The Brazilian star has been made into an orthodox centre-forward under Klopp and his movement has proven to be the undoing of many top teams. A shrewd customer who thrives on space against opposition who love to attack, Firmino could get a lot of joy in this fixture.

The former Hoffenheim man scored in both games last season and Stones will have to be on his guard to thwart Liverpool’s most potent central threat.

3. Emre Can vs David Silva

With Jordan Henderson still out through injury, Can will be given the task of anchoring the Liverpool midfield once again.

David Silva has really hit form since the turn of the year and now the diminutive Spaniard is at the centre of all the fantastic attacking play coming from Guardiola’s side.

Can will have to stay as disciplined as ever in order to suffocate the playmaker and not let him drift about across the pitch effortlessly. The German midfielder should watch Monaco’s second half performance on Wednesday and do the exact opposite

If Silva begins to pick the ball up behind the midfield lines, as he did in against the Ligue 1 outfit, the Reds could be undone at will by the sheer brilliance of one of the Premier League’s finest talents. 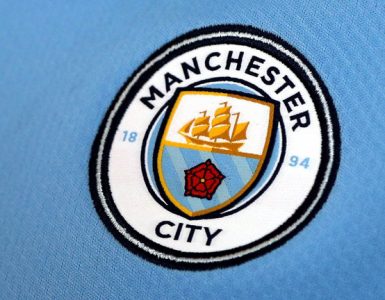 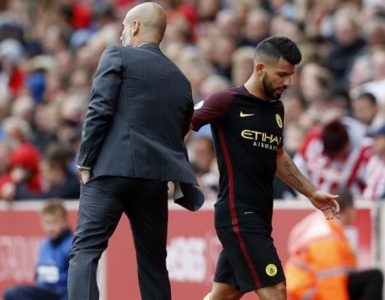 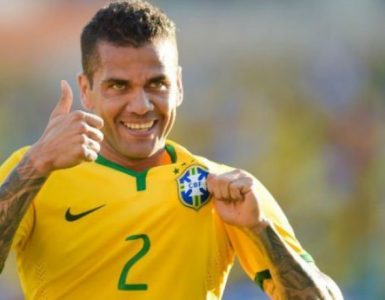