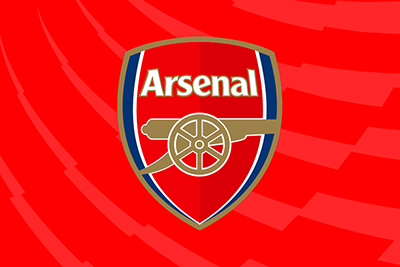 ?Former Arsenal striker Thierry Henry has urged playmaker Mesut Ozil to remain with the club and ‘become a legend’.

The Germany international has been in negotiations with Arsenal in recent weeks with ongoing speculation that a deal may not be agreed.

With his current deal expiring in 2018, Henry admitted he can relate to Ozil’s predicament, but implored him to stay with the Gunners.

“He has said he wants to know if Arsene is staying beyond the summer. Look, I’m an Arsenal fan. For that reason I’m desperate for him to stay,” Henry wrote in The Sun on Sunday.

“But I understand his predicament. I was in the same situation in 2007 when I joined Barcelona — with a heavy heart. I didn’t know Arsene’s plans, either, as he was coming to the end of a contract then, too.

“People will say it’s all about money for Mesut and that Wenger’s contract is a smokescreen. We don’t know. We have to trust what he says. Respect it.

“Mesut has won the World Cup with Germany. But at club level, he has only one title, with Real Madrid in 2012. He will be desperate for more.

“But he can do that at the Emirates.

“Win that first title. Be the future of Arsenal. Not just the assist man, but the guy who drives the team forward. He can do that with Alexis Sanchez.”

Sanchez’s future is also up in the air with contract talks said to be stalling amid interest from China.

Arsenal fans, like Henry, will be desperate for arguably the club’s most important duo to sign new deals soon. 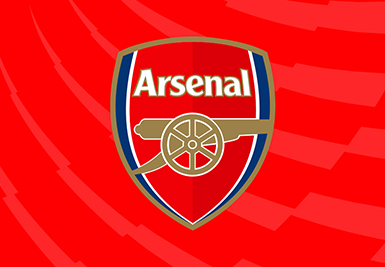 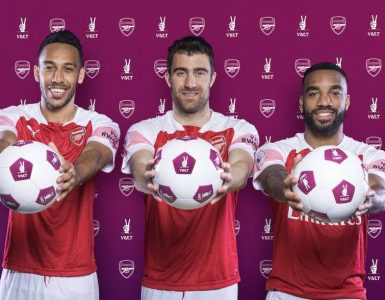 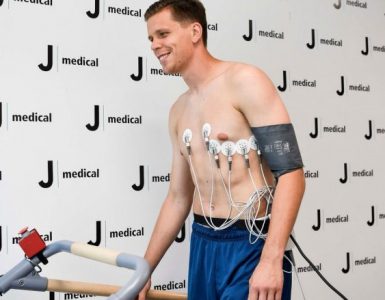