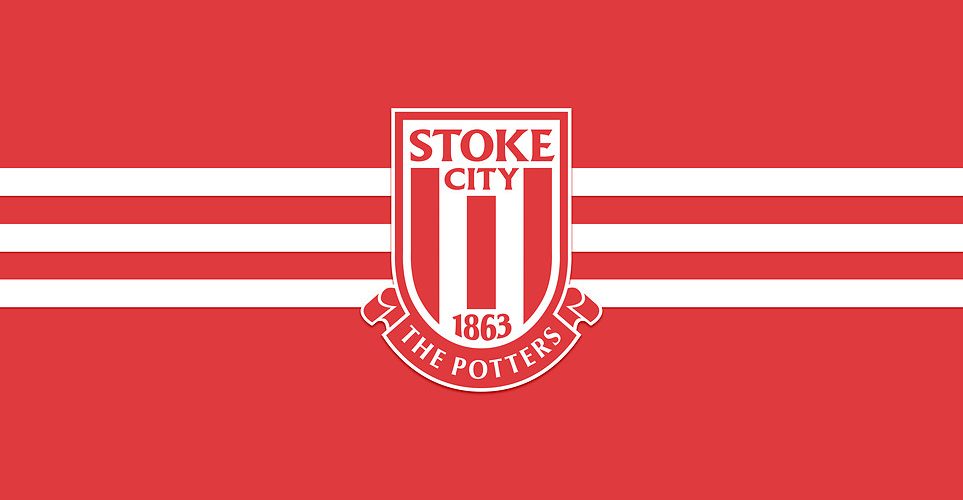 The Potters have lost only two league games at home and should be confident about adding another win on Saturday.

Hull remain a much improved side from that of the beginning of the season, however they remain placed only two points above relegation zone and with only one away win in the league this season,

Two moments of magic from Xherdan Shaqiri secured a comfortable victory for Stoke City in this seasons reverse fixture.

The 25-year-old was a menace for the entire ninety minutes as he continually opened up the Tigers defence and in a game which lacked poise, his two shots from outside the box were the touch of class needed to send Stoke home with three points.

The result on match-day nine left Hull with four successive home defeats and the Potters were unbeaten in four.

It may seem straightforward, attack vs defence, but t

Joe Allen will be missing from action for two weeks after suffering a hamstring injury in his side’s loss to Liverpool.

Jack Butland is a doubt to make his return to first team action this week, but Mark Hughes could be tempted to include the England international on the bench.

Silva admitted Harry Maguire is touch and go for this weekend after limping off against Middlesbrough with a knee injury, whilst Dieumerci Mbokani is back in contention following six weeks out, as is Tom Huddlestone.

Ryan Mason, Will Keane and Moses Odubajo all remain sidelined.

Hull have had an impressive run of results with nine points secured out of a possible fifteen, with Stoke only managing one in the same time.

?Manchester United have never been shy of nurturing young talent, with some of the Premier League’s greats having emerged from within the Red Devils’ ranks. The Red Devils have had some success with young signings this season, with...

Stoke City goalkeeper Jack Butland is extremely relieved to be back in the England squad after suffering several injury setbacks. The 24-year-old fractured his ankle in a friendly against Germany in March of last year, and would have to face the...

Stoke City Stopper Admits He's Ready to Challenge for the No. 1 Spot Again

?Lee Grant has insisted he has recovered from being dropped towards the end of the season and is ready to challenge Jack Butland for the starting position for Stoke City next season. During Butland’s long spell on the sidelines between...