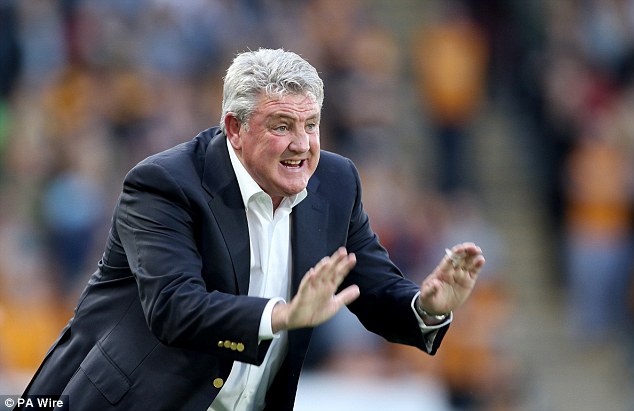 Joe Bernstein for The Mail on Sunday

Steve Bruce has emerged as the clear frontrunner to take over at Aston Villa after holding talks with the club’s chief executive Keith Wyness and technical director Steve Round.

But any appointment was on Saturday night still not guaranteed, with Bruce yet to meet owner Tony Xia and Villa undertaking a thorough process of assessing other candidates, including current interim manager Steve Clarke.

Villa, who sacked Roberto Di Matteo after a run of only one win in 12 matches, have 55-year-old Bruce at the top of their shortlist because of his expertise taking clubs into the Premier League. He has won four promotions from the Championship — two each at Birmingham and Hull. His third conversation of the week with Wyness was a more detailed 20-minute telephone call on Friday.

Bruce, who resigned as Hull’s manager in July after finding his pre-season plans disrupted by an on-off ownership issue, has enjoyed an extended summer holiday in southern Portugal and is keen to return to work.

Surveys among Villa’s fans in the west Midlands suggest they would welcome Bruce, despite his stint as Birmingham manager a decade ago. Di Matteo, who won the Champions League as Chelsea manager in 2012, was well liked by the players but his low-key style failed to gather a response on the pitch, with the Italian leaving it until Monday morning before addressing the players after a poor result.

While Bruce is also regarded as approachable and wants his players to express themselves rather than stick to a strict coaching manual, he is seen as a more demonstrative figure who demands maximum effort from his players. Bruce remains favourite to takeover at Villa Park despite a previous spell at the club’s main rivals Birmingham City between 2001 and 2007, where he also secured promotion to the Premier League. Here he is pictured unveiling the signing of David Dunn in 2003 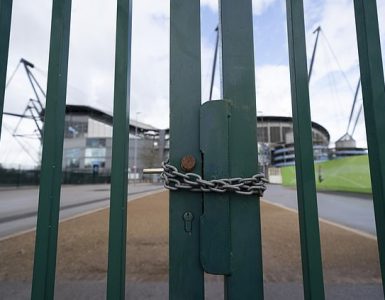 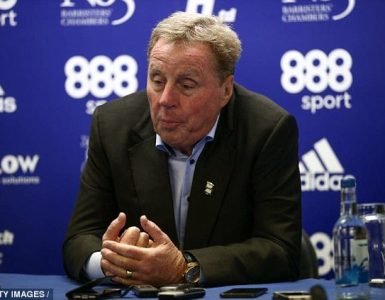 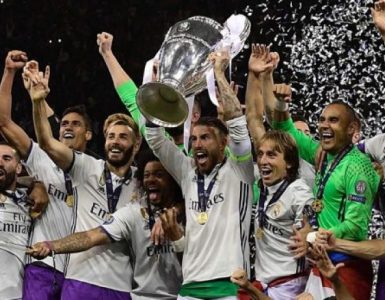