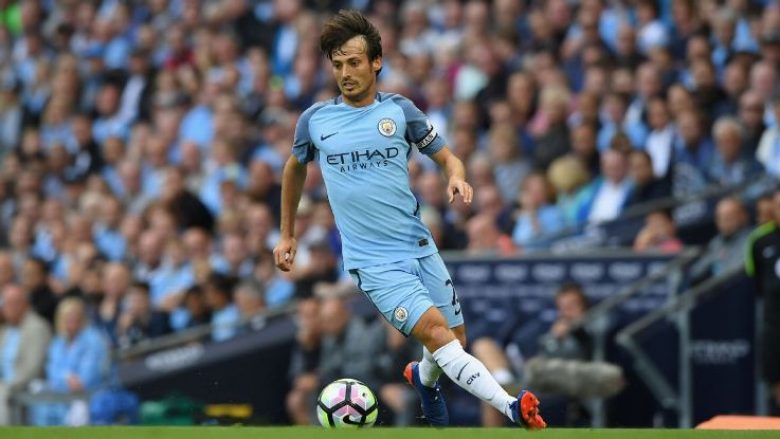 Silva: I will retire if I win the Champions League.

Spanish midfielder David Silva is not sure how long he will play football.

David Silva is considered one of the best midfielders in the world in his position and has shown this with his Manchester City team as well as with Spain’s national team.

Although “La Rojan” has won precious trophies, the 31-year-old wants City to win the Champions League and if he does, he says he will end his career as a player.

“If I win the Champions League I will retire immediately. It would be the most special thing for me.”-Silva told the Daily Mail.

Silva has a contract with City until 2019.