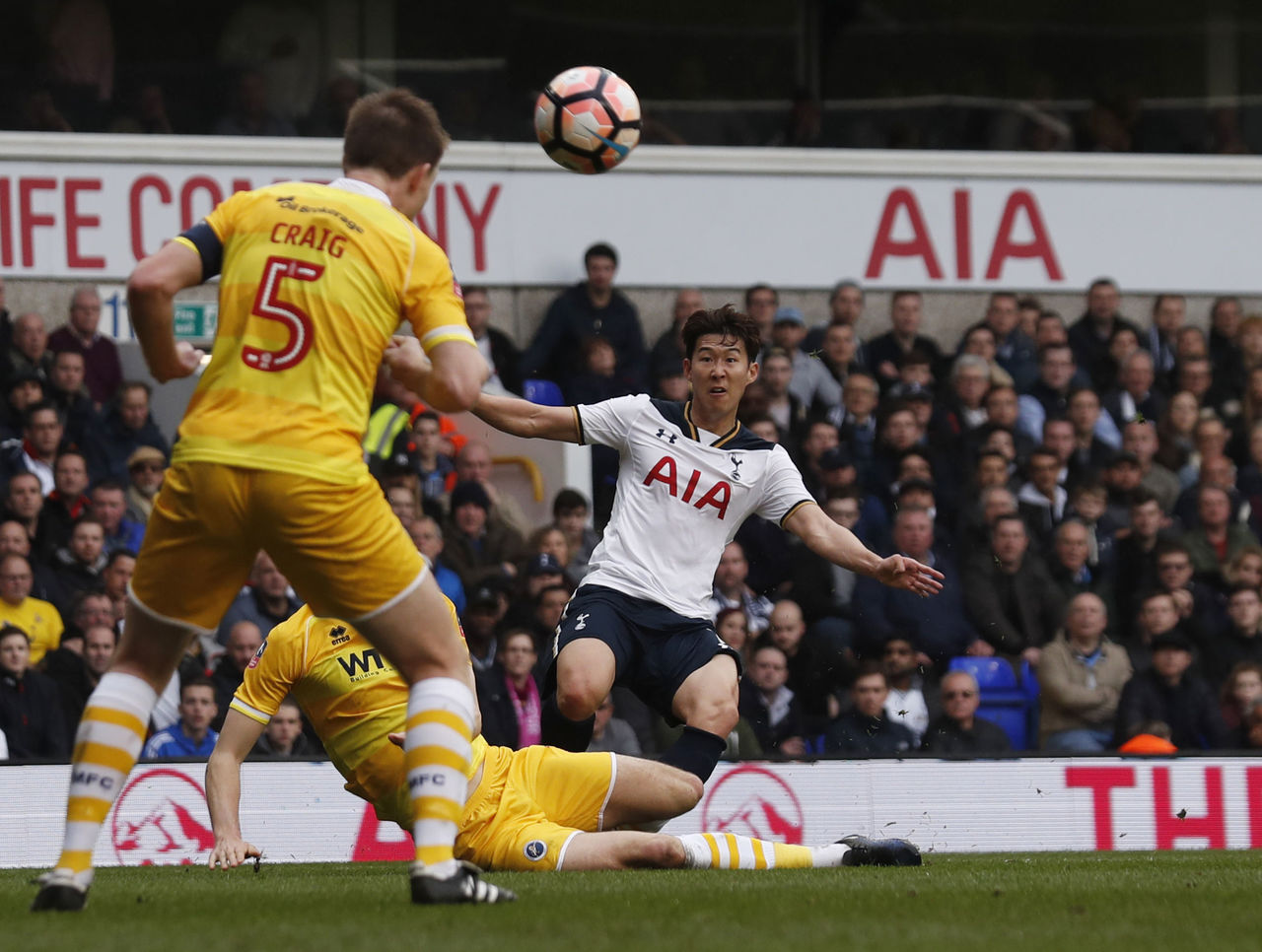 A section of the away support directed known racist chants at Son when they began shouting “DVD” and “he’s selling three for a fiver” during Sunday’s FA Cup encounter, according to Matt Law of the Telegraph.

The chants, which appear to be in reference to the sale of pirated DVDs, echoed from the stands each time Son touched the ball despite the presence of officers separating the two groups of supporters.

Son did his best to silence the travelling support on the pitch as he recorded a hat trick to knock the Lions out of the FA Cup as Spurs progressed onto the semi-finals with a decisive 6-0 victory.

Although Son didn’t seem bothered by the abuse, teammate Kyle Walker appeared to take offence and allegedly acknowledged the Millwall fans by pointing at them, according to The Mirror’s Darren Lewis.

Despite a heavy police presence in and around the ground, there were several clashes between authorities and supporters.

Police were present outside the ground six hours before kick-off, and were put into action as they attempted to keep the two sets of fan bases separated en route to White Hart Lane. 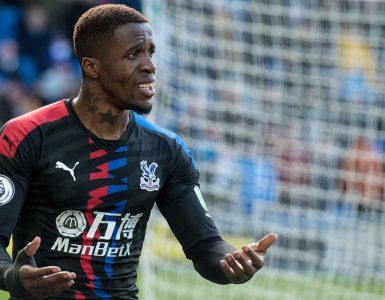 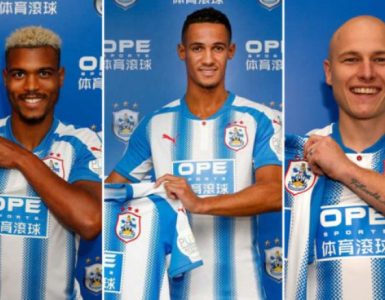 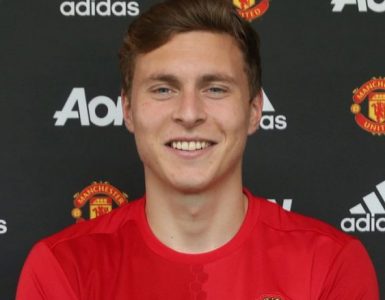