According to a 21-word report in Italy (yes, 21 little words), a trio of Premier League clubs are considering a move for Napoli winger Hirving Lozano.

The 24-year-old has endured an underwhelming debut season in Serie A following his move from PSV Eindhoven last summer, mirroring the form of Gli Azzurri as a whole, with Gennaro Gattuso’s men wallowing in mid-table until a recent turnaround.

His poor form has alerted English sides Everton, West Ham and Wolves to the possibility of striking a deal, according to a single-paragraph report from Italian outlet ?CalcioMercato. 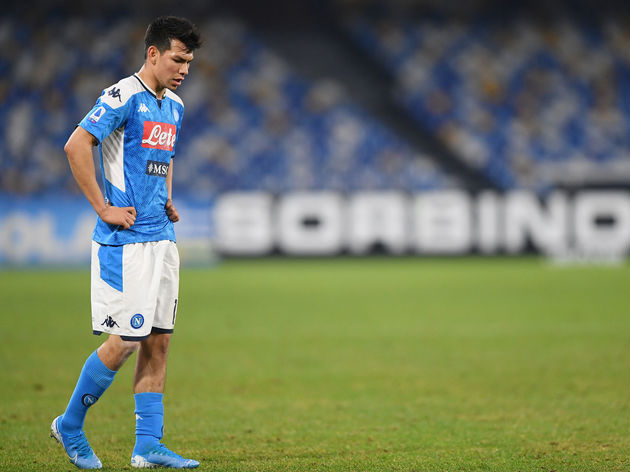 A rough (Google) translation of the story reads: “

Having drawn interest from across Europe following several standout performances for PSV in the Netherlands last season, scoring 21 goals and providing 12 assists, ?Napoli won the race for his signature for a seemingly economical £35m.

However, the Mexico international has failed to replicate that scintillating form in Italy, scoring three and laying on just two more in 28 appearances. 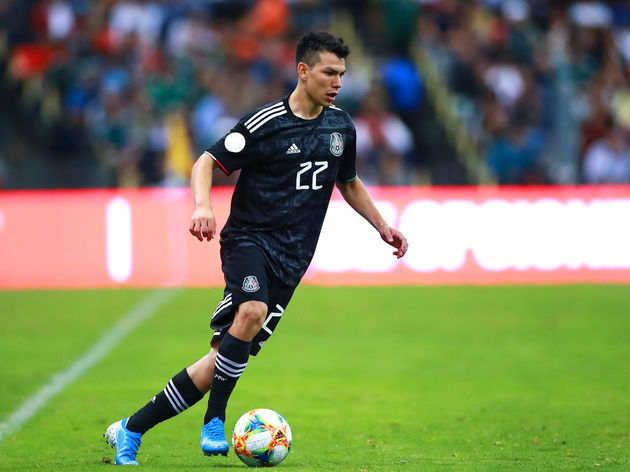 As a result, Lozano – affectionately known as ‘Chucky’ because he kinda looks like the horror movie character of the same name (harsh) – hasn’t started a game since early December, just before now-?Everton boss Carlo Ancelotti was sacked.

On that basis, it seems feasible that Champions League-chasers Everton and ?Wolves, and relegation-threatened ?West Ham, do stand a chance of striking a deal for the formerly coveted wide man, with Napoli perhaps keen to move Chucky on in the summer. And, of course, he has an existing relationship with Ancelotti. However, it’s unlikely that I Partenopei are already prepared to the pull the plug on a new signing and long-term investment who was always going to take some time to adapt to a higher level in ?Serie A. Lozano has demonstrated what he is capable of in Eindhoven and at 24 he has plenty of time to put things right at the San Paolo.

If you add to that the four years remaining on his current deal and probable £25m+ price tag after a pretty meh season, the chances of a permanent move to the ?Premier League become even more remote – although you really never know when it comes to transfers and West Ham United.