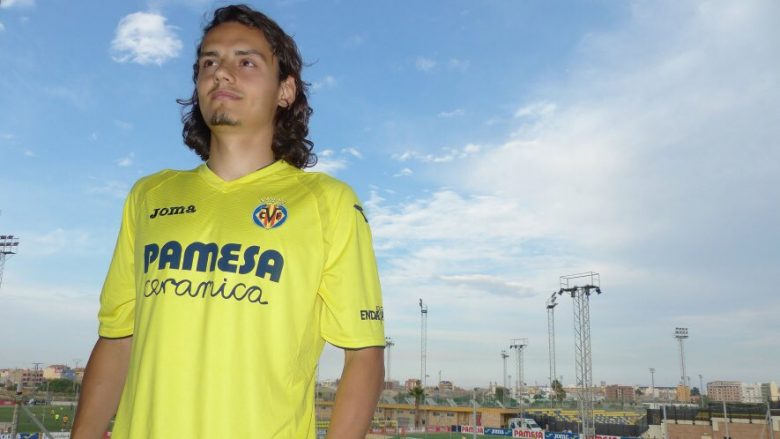 Villarreal has announced that he has signed with Enes Unal from Manchester City.

The Turkish striker was loaned to Twente by the English club and his appearance at the Eredivisie persuaded the English club to give it an opportunity.
The 20-year-old has signed a five-year contract, and is reportedly bought for 15m euros.

He was previously loaned to Genk and NAC Breda.