Qualifying for the Champions League from the Premier League this season is set to require a 15-year low points tally after a sharp decline in quality among the contenders in recent years.

That calculation is even notwithstanding Manchester City’s upcoming UEFA ban and the likelihood that finishing in fifth place will now be enough to get into the Champions League. Based on points per game averages from the 2019/20 season so far, to finish in the top four one point ahead of fifth place could require 59 points. If City’s exclusion is upheld and a team only needs to finish one point ahead of sixth for Champions League qualification, that drops to 57.

It is in stark contrast to the much higher points tallies required to get into the Champions League over the last few years, highlighting a marked and very sudden decline in the likes of Manchester United, Arsenal, Tottenham and Chelsea.

Just last season, finishing one point clear of fifth place required 71 points. That figure has been higher than 70 points in six of the last eight seasons, peaking at 76 points in 2016/17.

Now, however, the predicted 59 points it may take for a top four finish is as low as 2004/05. Back then, 59 points would have been good enough to finish one point clear of fifth place and Everton took advantage. The fact that Liverpool were fifth and qualified as holders is actually irrelevant here because the Reds finished on the same number of points as sixth place Bolton.

The year before in 2003/04, the minimum requirement to finish one point clear of fifth was just 57 points. That is the predicted minimum this season if City’s UEFA ban is upheld and the qualifying line drops to below fifth. These are obviously exceptional circumstances, but even without the concession of an extra place, it still highlights a significant drop from 12 months ago.

The more Champions League places on offer – the Premier League has had a maximum of four since 2001/02 – then obviously the fewer points needed to qualify. In the very early days, it was literally only the champions that were allowed to enter.

As far as the minimum number of points needed to escape Premier League relegation, the 2019/20 campaign looks as though it will be fairly run of the mill. To finish one point clear of 18th place this season and therefore ensure safety, it is estimated it will require 35 points. 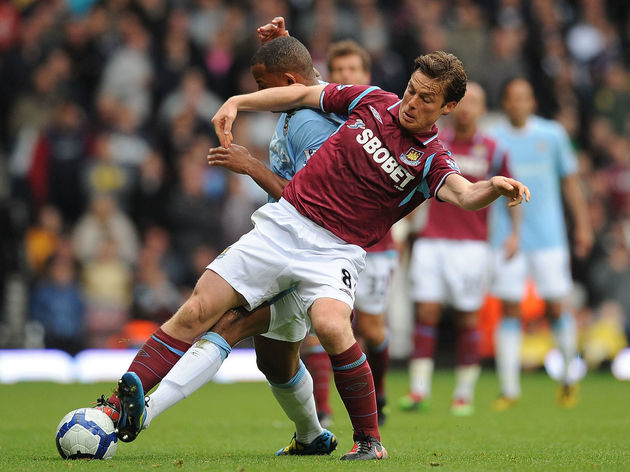 In five Premier League seasons, the lowest team that survived has actually finished level on points with the side below them that was relegated, saved only by goal difference. That was the case in the inaugural 1992/93 season when Crystal Palace and Oldham both finished with 49 points – the latter survived the drop by virtue of being just two goals better off.

That was when a Premier League season was 42 games long, so the points tallies to stay up have been as high since, although the 2002/03 campaign saw West Ham relegated with 42.