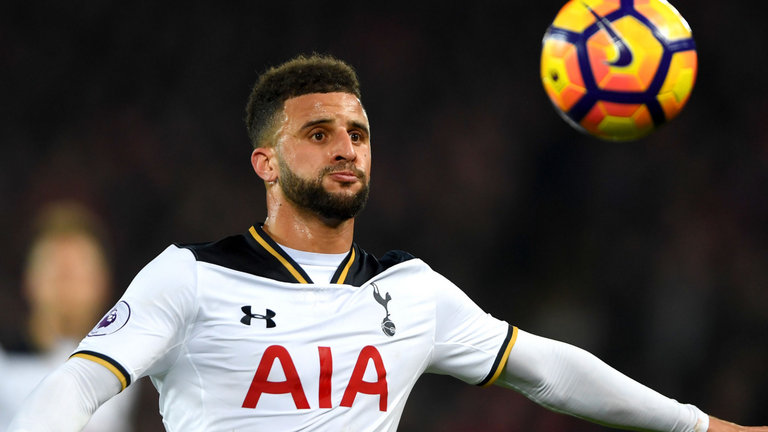 Manchester City is expected to begin the talks with Tottenham on a potential buyout of Kyle Walker, according to Sky’s sources.

Sky Sports News HQ suggests City can begin the negotiations within the week after England’s match against France on Tuesday. Trainer Pep Guardiola is thought to be confident that he can lure the right defender at Etihad and hopes to close everything with 50 million euros.

But Tottenham, who just passed last September offered Walter a five-year contract, did not hastily sell the player and want 60 million euros. An unexpected price rise that somehow surprised the Citizens.

Sky sources claim that Walker is calm about his future and would be happy to stay in the club where he has played in the last eight years. But the only drawback is the bad relationship with Mauricio Pochettino, who has consistently left the bench preferring Kieran Trippier. Walker signed a new five-year contract at Spurs last September.