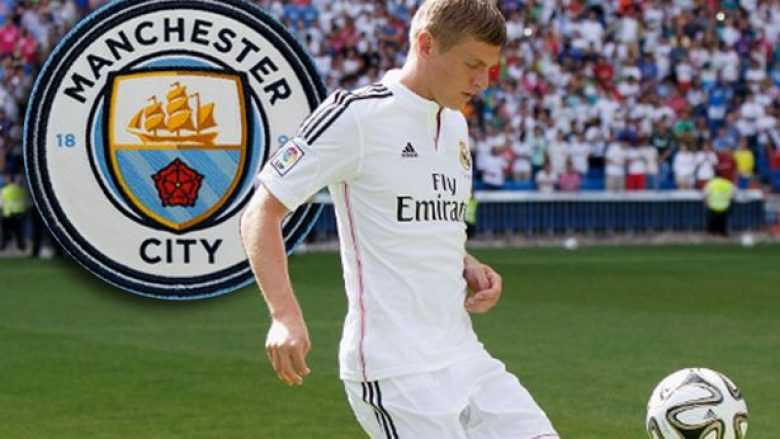 Man City is preparing a great offer for Kroos.

According to Don Balon, Guardiola recognizes the need for a new midfield man and has identified Kroos as his No. 1 selector for this position.

The Spaniard has already agreed to continue Yaya Toure’s stay for another season, but sees Kroos as the most serious option.

Kroos, who left Bayern Munich shortly after Guardiola took over responsibility, recently ruled out a return to the Bundesliga, though admitting that Real is unlikely to be his last club.

City will support Guardiola by the end of this summer and if he presses for Kroos signing, Real can expect a great offer to be deposited soon.