?Lothar Matthaus has expressed his belief that Borussia Dortmund midfielder Mario Gotze should move to China if he leaves the Bundesliga club.

The Germany international has struggled for both form and fitness since his return to BVB from Bayern Munich in the summer, prompting rumours of a potential exit. Liverpool have been regularly linked, but Matthaus made clear his view that Gotze will have only one option should he decide to leave.

“First, leaving Munich and then leaving Dortmund? That can’t be the solution,” Matthaus told ?Sport Bild.

“And where should he go? To be honest, and even if it might sound rude: If Gotze does not make it at Dortmund, he must go to China.”

Liverpool reportedly made contact with Gotze’s representatives last weekend over a potential £20m transfer. But Matthaus pointed out that he is unlikely to be as attractive a signing for many clubs after his decline this season.

“He won’t leave for Schalke, he does not fit at Leverkusen, Gladbach can’t afford Gotze,” he added. “

Gotze has scored just twice for Dortmund in 16 appearances so far this season, and is under contract until 2020.

Manager Thomas Tuchel has recently backed the World Cup winner, calling for patience on behalf of the club’s fans for him to return to the top of his game. 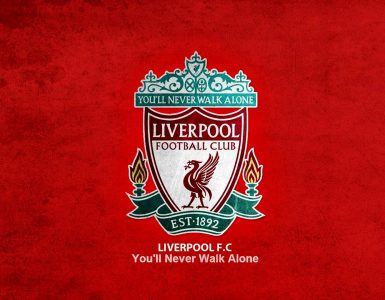 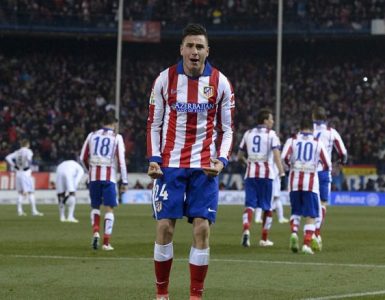 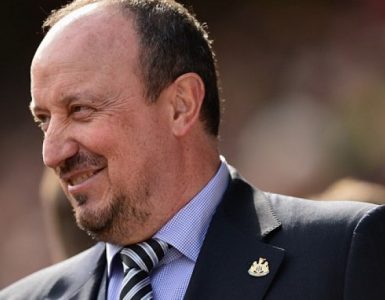