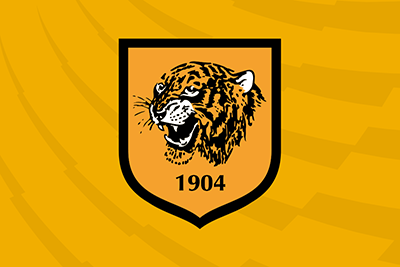 ?Hull City may be starting to turn their fortunes around on the pitch, but injuries have not been kind to the Tigers. Young forward Will Keane looks set to sit out the rest of the season due to a serious knee injury.

The Manchester United graduate only managed two months in the Tigers’ side before a knee ligament injury suffered against Southampton ended that run abruptly.

He is also yet to play under Hull City’s new boss Marco Silva, who joined after Keane’s injury.

The former Preston North End and QPR loanee has already suffered several injuries in his short career, but told local news ?Hull Daily Mail that he is still optimistic about the future and his recovery.

“Having gone through it before I know it’s not an easy fix. I know there is a long way to go to get back but I have that experience under my belt” Keane said.

Keane also noted that he is hoping to step up his recovery over the coming weeks.

“Hopefully I can start doing some strength work in the next couple of weeks. The run up to the end of the season will be important for me to build strength in my knee.

“It is what it is and I’ll remain optimistic about my chances of getting back better than ever.”

The fact that Keane’s recovery is going well will be music to the ears of his fans, who have also had to endure knocks to key players such as Curtis Davies, Michael Dawson, Abel Hernandez and Ryan Mason recently. 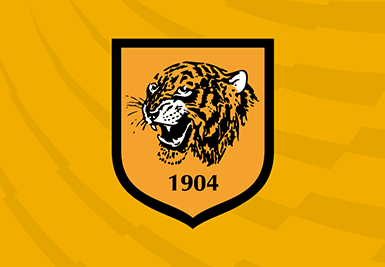 Former England U21 international Curtis Davies has announced that he has left the KCOM Stadium to make a summer move to Derby County ahead of the 2017/18 season. Davies was relegated with Hull from the Premier League this season, despite an... 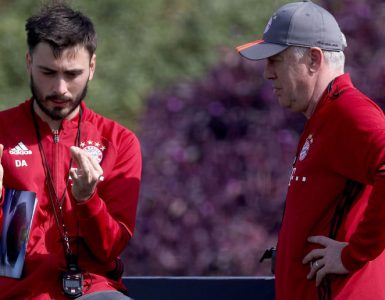 Today, more than ever, the children of the rich and famous have been able to trade on their parents’ fortunes to garner their own successes; examples roll off the tongue, with names like Jaden Smith, Ivanka Trump and the entire Kardashian...

?Tottenham Hotspur and Premier League rivals Everton are locked in a tug-of-war battle to sign Hull City defender Harry Maguire – following the clubs relegation to the Championship. Maguire recently stated that he did not want to discuss his...