Everton boss Ronald Koeman has insisted he needs a contract decision from star Ross Barkley by the end of the season, otherwise he will sell the mercurial midfielder.

With only one year remaining on his current deal, Koeman has set a deadline of May 21 to hear a definitive answer and end the ongoing debate surrounding his future.

Tottenham have been strongly linked with the England international but Koeman would like to keep him at Goodison Park. However, he recognises the current contractual circumstances.

“I’m not involved with the negotiations but I know the board is talking to his agent,” said the Blues boss, as per ?Liverpool Echo.

“It’s not about one week but we need to know the answer before the end of the season.

“It’s always about the contract and we will offer him what is good, what is normal.

“I think how he’s improving Everton is the best place for him to continue. I spoke to him several weeks ago and he mentioned his ambition as Champions League and I told him I have the same ambition.

Koeman was then asked about Barkley’s dreams of playing Champions League football and given that Everton are not likely to play a part in the competition next season, the Dutchman was honest in his assessment.

“It’s a normal ambition for players.

“For every manager, players, fans our next step is to play Europe. Maybe if we finish sixth or fifth that will be perfect as we don’t have to play any pre-qualification games for the Europa League.

“Everybody has seen the difference between this season and last season.” 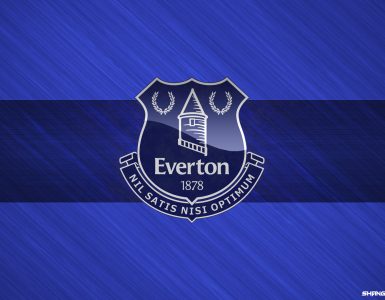 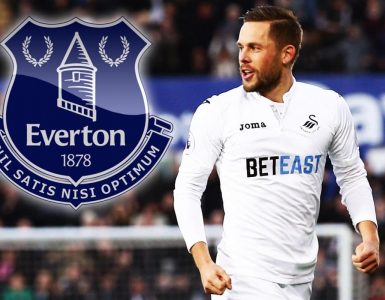 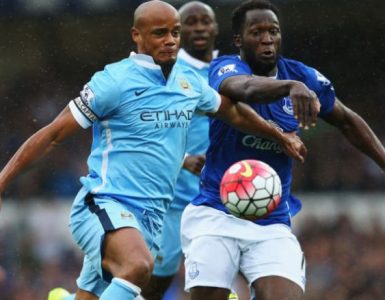