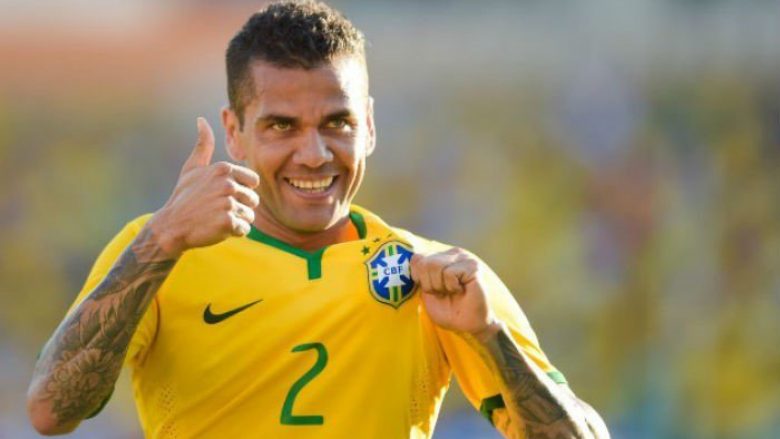 Media in France suggest that former Juventus defender Dani Alves is heading for a transfer to Paris Saint-Germain rather than Manchester City.

When the Brazilian terminated his contract with mutual consent only one year after becoming a free agent from Barcelona, it is widely believed that he would join Pep Guardiola in Manchester.

There are also media reports in England that say Dani Alves will have his medical tests with “Citizens” on Monday.

However, French newspaper L’Equipe claims this evening that there may be a turnaround in the future of the Brazilian defense star.

According to L’Equipe, Dani Alves may be in advanced negotiations with Paris Saint-Germain and his transfer to France is not excluded. 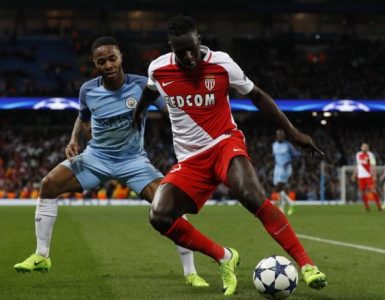