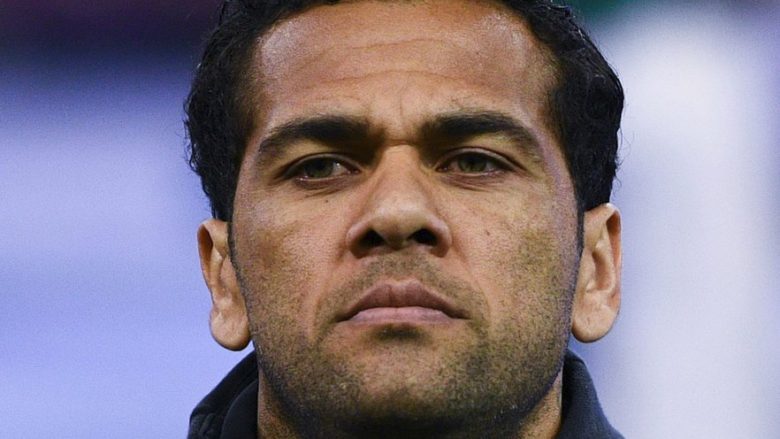 Juventus ‘s general manager Giuseppe Marotta has confirmed that Dani Alves will terminate the contract with the Bianconeri to continue his career at Manchester City.

The Brazilian defender moved to Old Lady last year as a free player after expiring his contract with Barcelona.

During a season of Juve, he scored six goals and donated seven assists in 33 games, while he won the Serie A title and the Italian Cup, and played in the Champions League final where he suffered from Real Madrid.

“It’s not a break in our relationship, because motivation is essential for a player.”

“Dani Alves told us that he wants an alternative experience, so we will terminate the contract by bilateral agreement and we wish him all the best.” -Marotta told reporters at Calciomercato.com and Mediaset Premium.