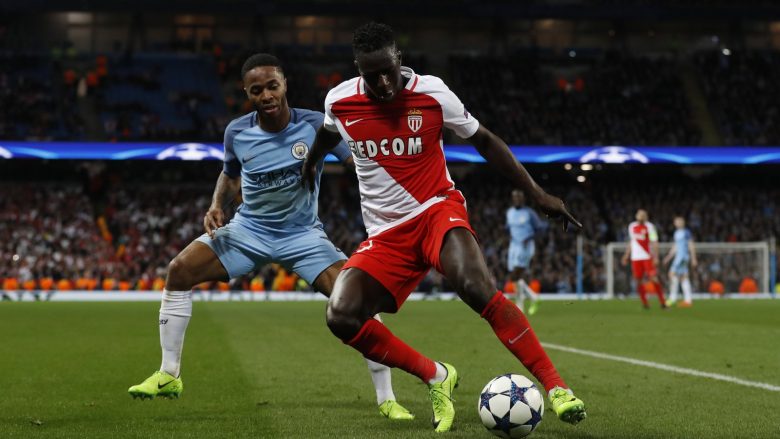 Pep Guardiola is seeking to strengthen his team in the defensive ward.

The most talked at City for defense is that of French player Benjamin Mendy.

The 22-year-old excelled the latest edition of Monaco by helping his side reach the championship title in France and the Champions League semi-finals.

In 39 games in all competitions, Mendy scored a goal and assisted in 11 others.

So he has become the most sought-after defender of Pep Guardiola who wants to go to the left wing defense.

The English media have reported that City is ready to pay about 30 million £ for Mendy.

The excellent form Mendy has made,take over even in the French national team.