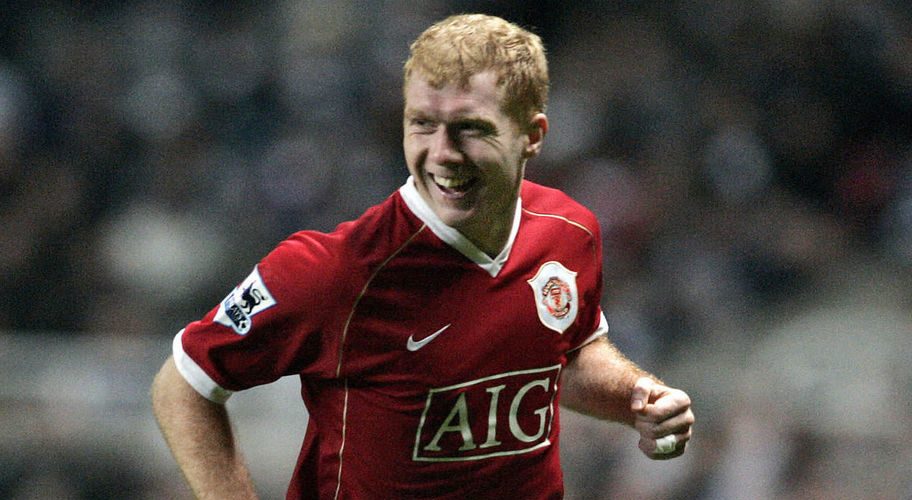 Rooney, who already broke Sir Bobby’s longstanding England record in 2015, had been edging towards the mark for some time after netting his 240th United goal at the start of last year. His record equalling 249th came earlier this month against Reading in the FA Cup.

Patchy form ensured the record took a little longer to reach than expected, but he’s now beyond doubt established himself a genuine legend.

Paul Scholes often got into double figures every season in terms of his goalscoring during his first 10 years in the United first-team. That level of return diminished as he began to play deeper later on, but he continued to contribute important goals. Barcelona, 2008, anyone?

Mark Hughes enjoyed two spells at United either side of short stint with Barcelona that also took in a loan at Bayern Munich. He scored notable goals in the 1990 FA Cup final and the 1991 UEFA Cup Winners’ Cup final – Alex Ferguson’s first two major trophies at the club.

Never a prolific scorer, longevity has put Ryan Giggs among United’s best ever in front of goal. No one has played for the club more than the 963 times Giggs pulled on a United shirt and no one is ever likely to in the future either.

A name perhaps not too familiar with many United fans in 2017, Joe Spence was United’s top scorer in six seasons during his long stay at Old Trafford. United could be considered a yo-yo club back when Spence was around so many of his goals actually came in the second tier.

George Best remains one of only four United players to have been honoured with the Ballon d’Or, and he was the youngest at just 22 years of age at the time of his win. The Northern Irishman’s career at the very top was relatively short-lived but he burned incredibly brightly.

Local forward Dennis Viollet was prolific as the Busby Babes generation dominated English football during the 1955/56 and 1956/57 campaigns. He later recovered from injuries sustained in the tragic Munich Air Disaster to score 32 times in the 1959/60 season.

Jack Rowley’s career was unfortunately interrupted by the Second World War, causing him and many others of the same generation to lose six years of official games. He was United’s main man in the late 1940s and early 1950s, scoring twice in the 1948 FA Cup final.

Denis Law still holds the United record for most goals scored in a single season. The Scottish striker managed to find the net 46 times in the 1963/64 campaign in only his second year with the club after arriving from Torino. He later collected the 1964 Ballon d’Or as a result.

Sir Bobby Charlton was part of two great United teams during his 17 long years at Old Trafford. Ever reliable, he scored 29 times during the 1958/59 campaign after the terrible adversity of the Munich crash, and netted double figures in all but four seasons.

Over 12 years on from a hat-trick on his debut as the world’s most expensive teenager, Wayne Rooney has now scored more goals than any other player in United history. He’s twice scored more than 30 in all competitions, while his lowest tally for a single season is 14. 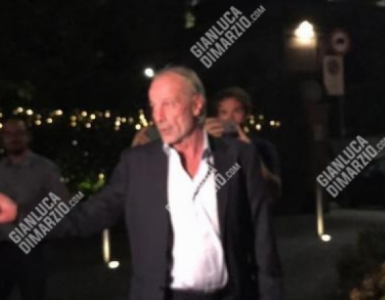